I'm generally an optimist, but my mom keeps asking if I am going to loose my job.

Things are going to be okay, stuff just goes up and down. I started consulting in 2000 and my industry took a nose dive in 2001.

I still feel okay about the future, and so should you. Things will go on, the world won't end, you don't have to learn hobo-signs (although I suspect a few of you would like that).

Here is a chart where I predict the future:

look at that. everything is pointing up at the end! except the music industry because they are generally bone-heads.

I'm too lazy to write. so here are some pictures from this week:

New Haircut today, I think this sweater is too small: 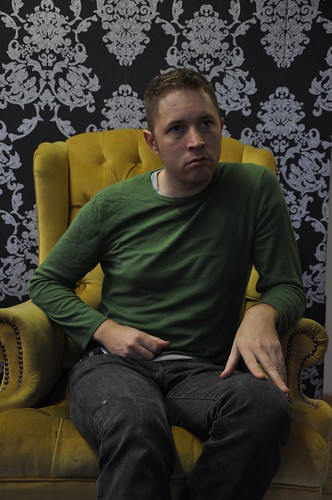 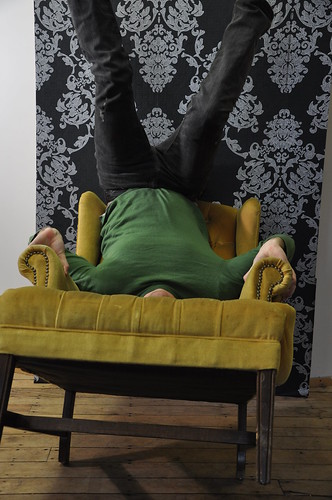 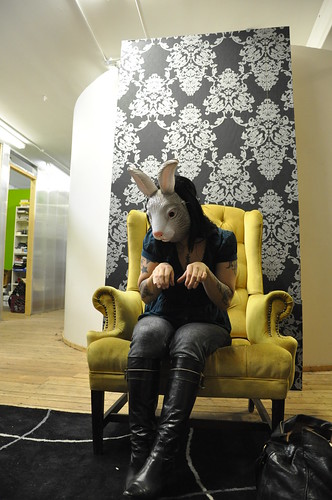 Consumed today is this healthy? On one hand - it is a dramatic increase in the number of bananas eaten per usual day (0 x being typical). On the other hand - maybe bananas and beer is not a good long term strategy.

I never thought I would be having so much fun watching Katie Couric interviews.

This clip is stunning, way worse than any of the others I have seen:

Enjoy the rain, suckers! I'm at the beach... 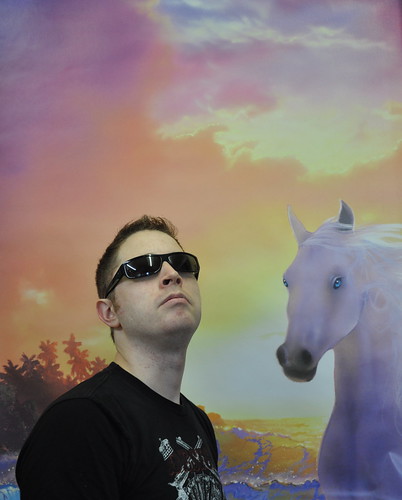 Someone get on this.

I just bought my ticket to The Last Hope in NYC next month. Is anyone else going? 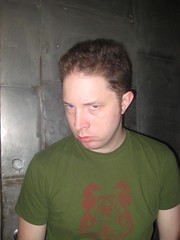 I got a haircut this morning. Possibly the worst I have ever had. That's not true, but I wasn't happy with it at all. My usual guy is gone for a week and I needed one this weekend. Luckly it was more how he styled it that made it look bad than how it was cut. 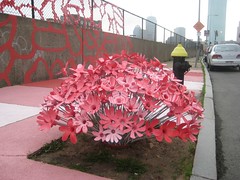 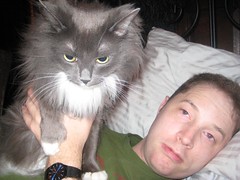 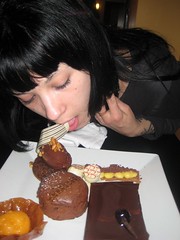 I worked for a bit then met up with Gillian and my family for dinner at Pho Republique. That place is always so awesome. Afterwards, Gillian and I went to Finale for some tasty desert.

I came home just now to find my door unlocked, my lights on, and my windows open. It appears that someone took the liberty to come in and take some things from my apartment.

Here is what was taken:


I called gillian and had a good laugh about this silly random list of things and generally feeling pretty upbeat about the whole situation - after all they didn't take my wii, xbox, nintendo ds, television, stereo, or lcd monitor. My demeanor soured when Gill reminded me of what I brought home from the office the other day that was sitting on my coffee table this morning:
This really ruined my night. The above items cost somewhere around $3,000 and were all bought in the last month. We had just bought the d80 because one we had previously was stolen from a van in NJ towards the end of last year.

I think insurance will cover most of it but I am really sad because I am leaving for NYC on Monday and was hoping to do some photography while I was there. I've been trying to shoot a roll of film (virtual film as it may be) every day. I didn't take it with me this morning because I was running late for my haircut and had to ride my bike.

I almost left my new Macbook Pro on my counter when I was running late but went back for it at the last minute. I'm thanking my stars for that because that has projects I am currently working on which can't be replaced with anything less than sweat and staying up late.

I am leaving for New York on Monday. We sublet an apartment on the east side below canal for the month of June.

This will probably change, but if you live in NYC, lets hang out.

In July we are doing the Renegade Craft Fair in San Fransisco. We are looking into renting an apartment or something for that too but haven't nailed down anything yet.